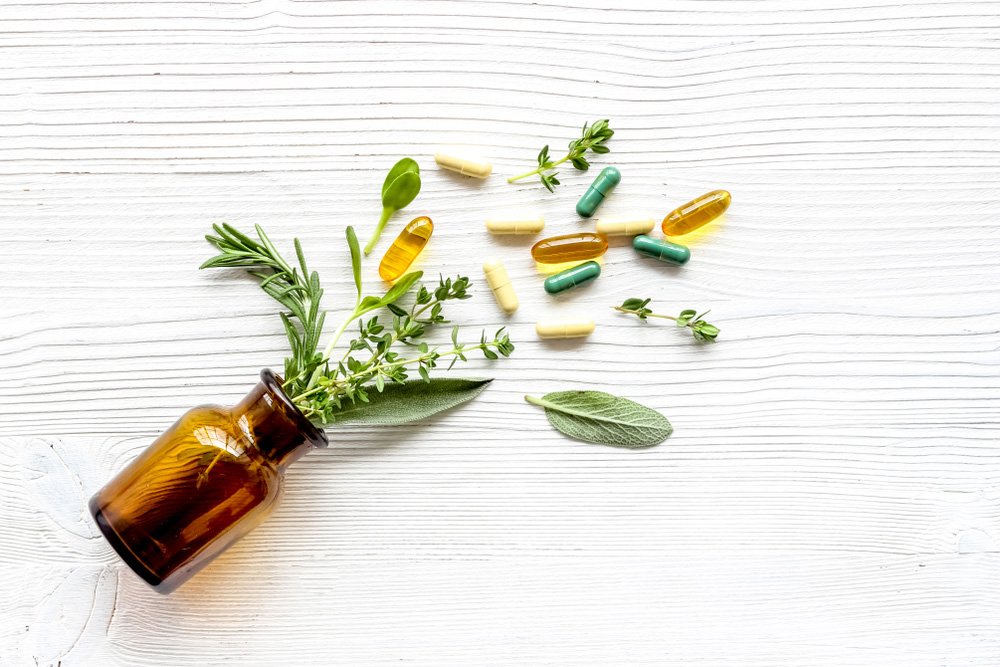 Why the HRT Taskforce has failed all womenBlog

More than a year ago, amid a critical shortage of synthetic HRT medication caused by the combined effect of the pandemic and Brexit, the Government announced it was creating an HRT taskforce as part of its declared commitment to eliminating the gender health gap.

This should have been the opportunity for health agencies like the National Institute for Clinical Health Excellence (NICE), the NHS and the private health sector to have a long-absent debate about all the options that exist to mitigate the impact of menopause.

The HRT Taskforce, led by Madelaine McTernan who has now returned to her substantive role as Director General of the Vaccine Taskforce, presented its core findings to ministers and the Health Secretary at the end of August.

It’s probably no surprise to anyone currently working within the private health sector and, like The Natural Doctor, caring for women looking for a non-synthetic HRT solution to their menopause symptoms, that the debate we all hoped might take place never did.

The HRT Taskforce was presented as a year-long project that would act independently of the government, its public health agencies, big pharma and vested interests to determine a strategy that would ensure women would ultimately have the access they needed to HRT.

That a body supposedly afforded an unrestricted scope and brief failed so spectacularly to grasp one of the enduring nettles on the women’s healthcare agenda is as shameful as it is bewildering.

There have been many stories circulating in the media over the years about women who are unwilling to take synthetic HRT because they believe there is a link between the treatment and an increased risk of cancer and heart disease.

But to focus on whether some patients’ fears are groundless or not is to completely miss the point.

BHRT uses natural plant compounds to exactly replicate the patient’s biological hormone production. After a relatively a short period of monitoring and dosage adjustment the effect of BHRT is to rebalance hormone levels, eliminating the unpleasant symptoms of menopause.

NICE has always refused to engage in a transparent and public debate over the merit and efficacy of BHRT because, it says, there is insufficient evidence through clinical trials to show that the treatment is effective. This is of course, incorrect.

This position is itself ironic when you consider that the government, under whose umbrella NICE and the NHS sit, is responsible in part for helping to fund the clinical trials that are requested.

Yet there is a wealth of testimony from women all over the world that their menopause symptoms were significantly and materially improved through being treated with BHRT. Furthermore, there is ample published data that supports its greater longterm safety than conventional synthetic forms of HRT.

This testimony alone, led by the likes of Davina McCall, should in itself be enough to pique the interest of NICE sufficiently for the agency to recommend futher scrutiny of the existing compelling data.

And even if that isn’t enough, the fact that women across the UK are consequently left as hostages to a ‘this or nothing’ choice should be.

It is this last point that is the essence of the menopause problem and the debate that surrounds it.

The health sector argues that all women are treated equally in how their menopause is managed because they all enjoy the right of access through the NHS to HRT. Maybe, in the strictest literal sense this is true.

But equality alone is not enough. There must also be a drive now to achieve health equity. Equality is like the coach of a football team ensuring that every player has a pair of boots. Equity is making sure the boots fit the individual so they get an equal chance to benefit. This chance to benefit must encompass the safest use of HRT i.e BHRT.

In the case of the majority of other common conditions, patients are offered treatment options. Musculoskeletal problems may be treated by the NHS through anti-inflammatory medication, or through referral to physiotherapy, osteopathy, or acupuncture.

In cancer treatment, there is radiation therapy, chemotherapy and immunotherapy.

Yet women are denied access to alternative menopause treatments that are both efficacious and show no evidence of causing harm.

Madelaine McTernan has spoken previously of her commitment to ensuring women get increased access to HRT and her desire to see the taboos and stigmas that surround the menopause eliminated.

Yet when given the chance to do exactly that, and open up a whole new avenue for HRT treatment for all women in menopause, her taskforce didn’t take it.

And the only question you’re left with is, why not?