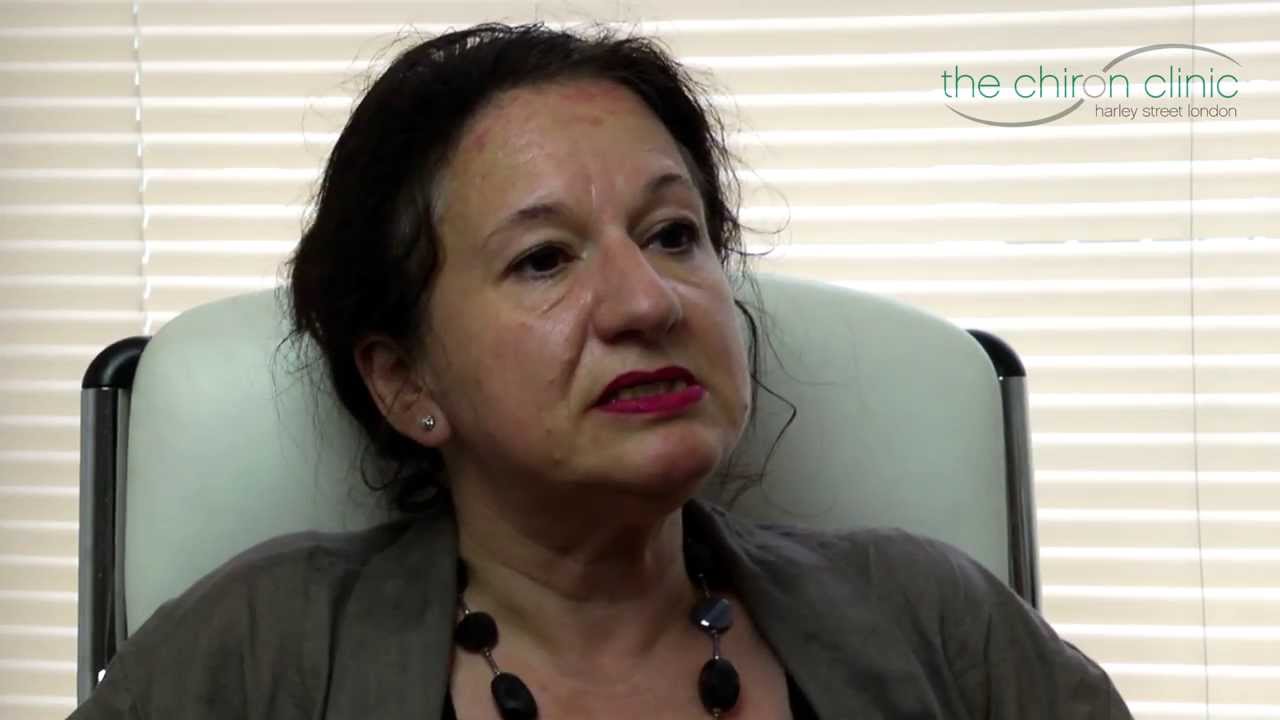 I first heard about The Natural Doctor® and Natural Breast Screening when I was doing some research to find out alternative methods of checking my breasts health rather than the mammography that is offered on the NHS in the UK.

I qualified as a Radiographer in the late 70’s and actually worked as a mammographer so I know rather a lot about this subject. I have written a book and taught radiation safety all over the UK to Doctors and Radiographers so it’s a subject I really do know quite a lot about.

I worked as a Radiographer and in the days when I qualified the type of energy used was very different to what’s being used in modern mammography clinics. We don’t have data on how safe it is and basically the female population is being used as a massive cohort of guinea pigs to find out whether it is dangerous or not and I don’t want to be one of those guinea pigs – thank you very much.

Another one of the problems is – and in particular for woman with larger breasts like mine is that (Breast Screening) the breast tissue has to be compressed between two plastic paddles in order to get the radiation through the tissue. In a small number of cases that can actually lead to the rupture of the breast. I don’t want that to happen to me or anybody else. This technology isn’t as safe as we are being led to believe. Thermography is much much safer.

My ambition for breast imaging is that thermography would be offered to all women as an alternative to mammography. I think it’s a safer, less unpleasant procedure and it has the huge advantage that it actually picks up breasts cancerous changes much earlier than does mammography.*

Thermography detects the vascular changes in the blood vessels that are going to feed an early tumour, between 6 -10 years earlier than you would notice on a mammogram. So by that time the tumour is already quite advanced and may well have started metastasising – that’s spreading to other parts of the body; that is not a great balance – you are already eradiating the tissue and then you are offering them a much lower chance of full recovery and survival because it is much later in the process.*

Early detection is incredibility important in breast cancer, because the upset and stress caused to women who are told they got terminal cancer and the impact it has on their families we need to get this right and the way we are approaching this I think within the NHS is not the right way.

We are only looking for breast cancer changes far too late because mammography only picks up when there is already an advanced cancerous lump and it has to be a fairly large size – well over a millimetre before it is going to be visible on an x ray image.

More in the video…

*Results may vary from person to person