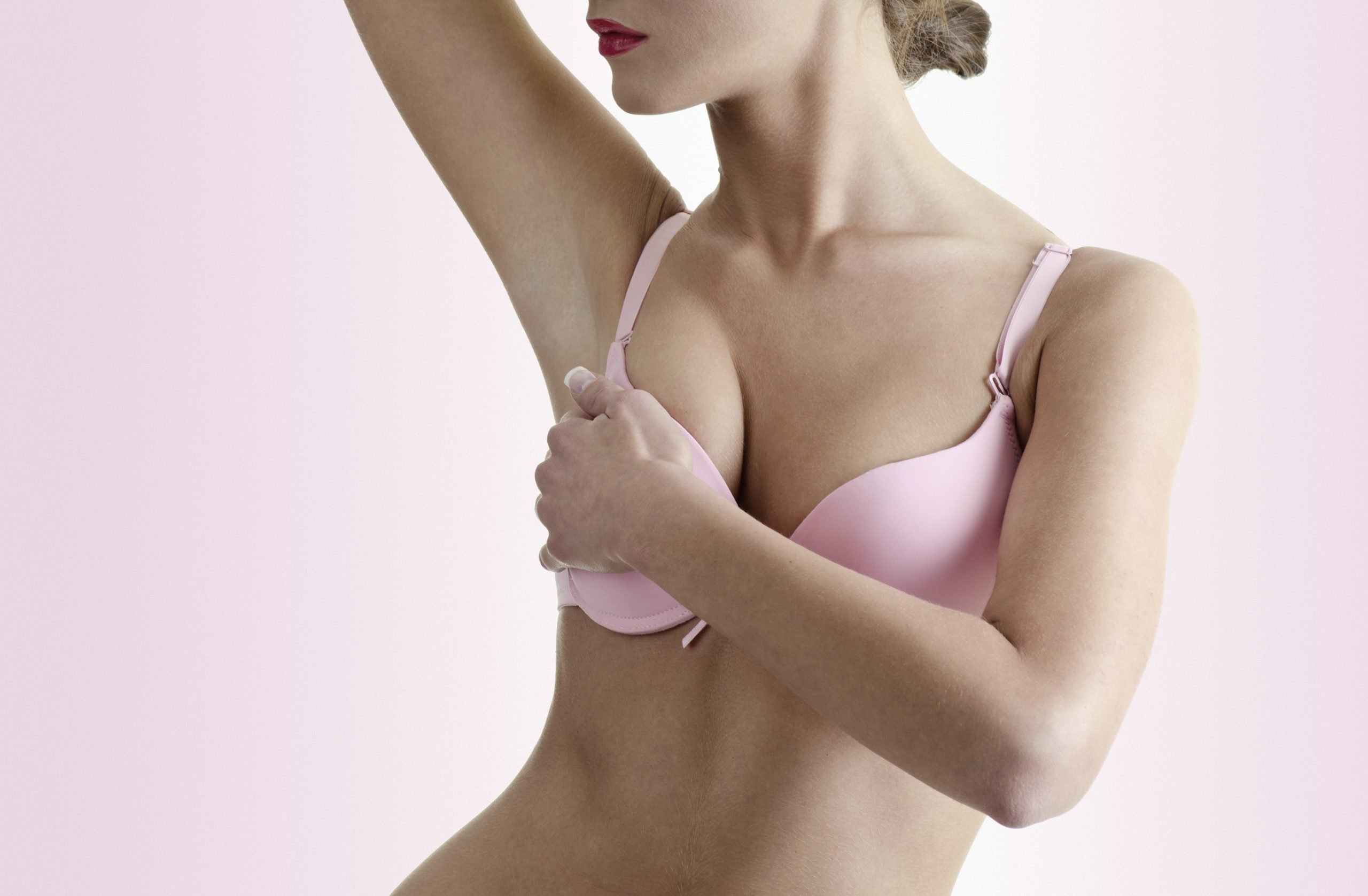 Why it’s time to take the fight to breast cancer, By Dr Nyjon EcclesBlog

Why it’s time to take the fight to breast cancer
Dr. Nyjon Eccles

When people talk about breast cancer, I’m reminded of the story I read not so long ago about a woman called Joan, the kind of vivacious, live-life-to-the-full sort of woman just into her fifties who believed that nothing was impossible if she put her mind to it.

She was a schoolteacher who, like many women, decided to leave her job for the altogether tougher career of full-time mum and then, when the nest was empty, threw herself into a law degree, qualified and joined a law firm.

Her story, as told by her daughter Lori, spoke of a woman who met every challenge with the unwavering conviction that it could be overcome. Until she met the one that couldn’t.

Joan’s story is a terribly familiar one. A lump in her breast discovered one morning while showering, a test, the diagnosis. Stage 1 breast cancer and a mastectomy at the age of 51. Two years later the cancer metastasized to her liver and Stage 1 became a Stage 4 and no hope of a cure.

Over the next seven years life came to be measured by the intervals between chemotherapy sessions, blood tests, scans and marker tests and then, nine years after the initial diagnosis of breast cancer, Joan was gone.

Some of you will probably be wondering how long before her diagnosis it had been since Joan had undergone a cancer screening test. The answer is that she had got a clear mammogram just a few months before.

And that’s part of the problem, because a mammogram isn’t reliable enough to be a guarantee that you haven’t got – or, crucially, won’t get – cancer.

The statistic you rarely see about mammograms is that in a third of cases they give a false diagnosis. And that works both ways – either a positive indication of cancer when there is none, or a negative reading when a tumour exists.

In extreme, but not uncommon cases, that can mean unnecessary surgery, including mastectomy; and too often it can mean valuable time is wasted before the disease can be treated.

No one knows whether Joan’s mammogram gave a false reading or whether she contracted the cancer after the screening was carried out. But when I think of Joan and all the other women who went on similar journeys before and since, I can’t help but believe that the way those journeys ended could have been very, very different.

ThermoCheck is a new computer-assisted Breast thermography system; is a non-invasive procedure that uses infra-red technology to measure irregularities in heat within the breast to determine risk. And because even early breast cancers tend to have abnormal blood vessel patterns and increased metabolic activity compared to the surrounding tissue, these heat changes can begin between six and ten years before a tumour can be seen on a mammogram.

Not only that, but the thermogram is 90% sensitive and studies show that figure can increase to 95% when incorporating a dynamic cold challenge, as is the case with ThermoCheck.

The dynamic cold challenge exposes the breast to cold room temperature for 10 minutes. Because the blood vessels that supply a developing cancer do not have a normal nerve supply and therefore do not constrict on exposure to cold like normal blood vessels, areas that do not cool arouse more suspicion.

This means that where there is an increased risk, thermography will correctly identify it in up to 95% of cases, maximising the effect of early intervention to reduce the risk. Moreover, there’s no limit to the number of thermograms you can have, as there is no ionising radiation involved.

Just think about that for a moment: the possibility that a ThermoCheck breast thermogram can give an accurate early warning of tangible cancer risk up to a decade before a mammogram would be able to pick up the disease – and offers the opportunity to reduce the likelihood of actually contracting the disease at all.

The world is becoming more aware of the huge challenge of cancer – and particularly about breast cancer. Awareness is high, the majority of women understand the need to regularly check their breast health – and yet there are still more than 55,000 diagnoses of cancer in the UK every year, one in nine women can expect a diagnosis of breast cancer in their lifetime and the number of young women diagnosed with the disease is rising.

Relying on mammography to tackle the march of breast cancer is simply not enough.

It may be that Joan never knew about ThermoCheck advanced breast thermography. Maybe she did and elected not to investigate that option. Maybe it just wasn’t available to her anyway. But I can’t help but wonder how ThermoCheck might have changed her story and the stories of the many others like her.