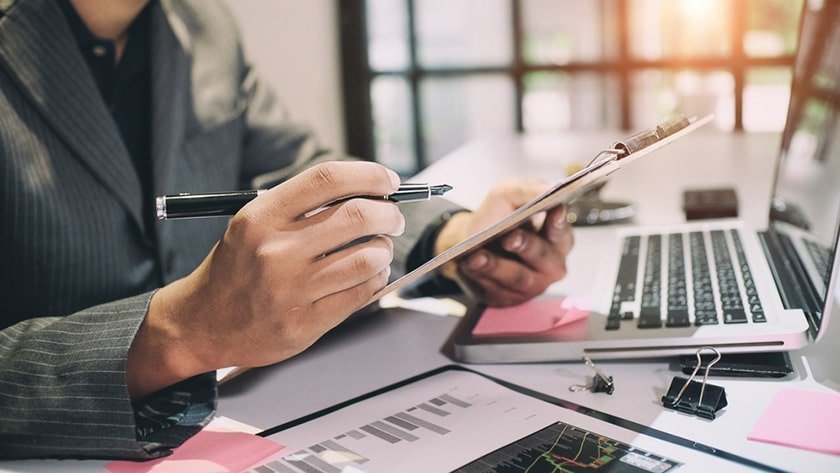 Breast cancer awareness month comes to a close now with the news that the National Audit Office is to investigate the four key adult health monitoring programmes offered by Public Health England and the NHS.

The investigation follows on from the revelation earlier this year that up to 450,000 women missed routine breast screening check-ups because of a computer malfunction that dated back to 2009.

The scandal came to light in June this year and, according to then-Health Secretary Jeremy Hunt, may have contributed to the deaths of between 130 and 270 women.

National Audit Office (NAO) told Public Health England (PHE) earlier this month that it would be investigating the efficiency, effectiveness and economy of screening for breast, cervical and bowel cancers as well as routine checks for abdominal aneurysms, which pose greatest risk to those over the age of 50.

When respected health publication the Health Service Journal discovered an investigation had been agreed, it contacted PHE for comment. According to the journal, PHE initially denied an investigation was to be carried out, changing its position only when editorial staff presented evidence to the contrary.

What emerges from the detail is that of the 47 records requested by the NAO, 20 relate to breast cancer screening alone. No other screening service was singled out in the same way.

In many ways, this investigation is to be welcomed. But I’d argue that it has to be more than just an assessment of IT capability. Knowing that the right individuals will be invited for screening isn’t enough to safeguard health – particularly when it comes to breast health and particularly when the screening tool of choice is mammography.

Read back through our blog archive and you’ll see plenty of argument – and, crucially, evidence – from me about the futility of mammography as an effective indicator of either cancer or breast health overall. Furthermore, Professor Peter Gøtzsche, of the Cochrane Foundation states in a summary paper that one of the best ways to reduce breast cancer is to stop mammography screening. His statement is made in particular on the basis of mammography leading to overtreatment of non –life threatening breast cancers.

Without retracing a well-worn path, it’s enough for me to say that mammography doesn’t work as it is intended. It’s employed far too late in life to be useful in managing ongoing breast health, is too late detection to be useful as an indicator of a present cancer and leads to over-treatment. It is also less useful in screening younger women because of greater breast tissue density. A normal mammogram does not mean that a woman has healthy breast tissue; only that no detectable lesion exists.

The NAO is mandated to satisfy itself on a number of different issues, one of which is the effectiveness of the screening protocol in question. We already know, through the range and scope of the IT failure, that mammography is not efficient, though that could conceivably be remedied, and may of course already have been addressed.

It seems to me, though, that it would be impossible to review mammography screening and not conclude that its effectiveness is highly questionable.

And if mammography is not effective, then it’s surely impossible to argue that it’s economical in the true sense of the word.

If proof were needed of this, we need only look back five years to a study into the cost efficiency of mammography by Paul Pharoah, a professor of cancer epidemiology, which concluded that there was only a moderate case to be made for the service’s cost efficiency. The study, reported by the British Medical Journal, also added that further studies would be needed to more accurately determine its value on an ongoing basis.

What does all this then mean?

Well, first that the NAO investigation into the adult health screening programmes must be much more than a simple box-ticking exercise in data collection. If what we end up with is a spreadsheet of data and no further meaningful action or recommendation, then the investigation itself will have been a waste of time.

And if further action is recommended, as we must hope it will be, then PHE must be seen to act on it. What that means in reality is uncertain, but at the very least there needs to be a commitment to better communication with women over the other screening options that are available to them.

By working in partnership with private clinics such as ours and making technology like our ThermoCheck® breast thermography screening available to all adult women from the age of 18 up, we can have better breast health outcomes generally.

The accuracy of new technology in identifying health risk and the opportunity it gives for early and effective intervention would lead to a reduction in cancer diagnoses and improved prevention for other breast-related conditions.

Whether or not PHE and the NHS chooses to take advantage of the opportunity to improve screening in this way – or whether the NAO forces a move toward greater transparency – remains to be seen.

But doing nothing is not an option.