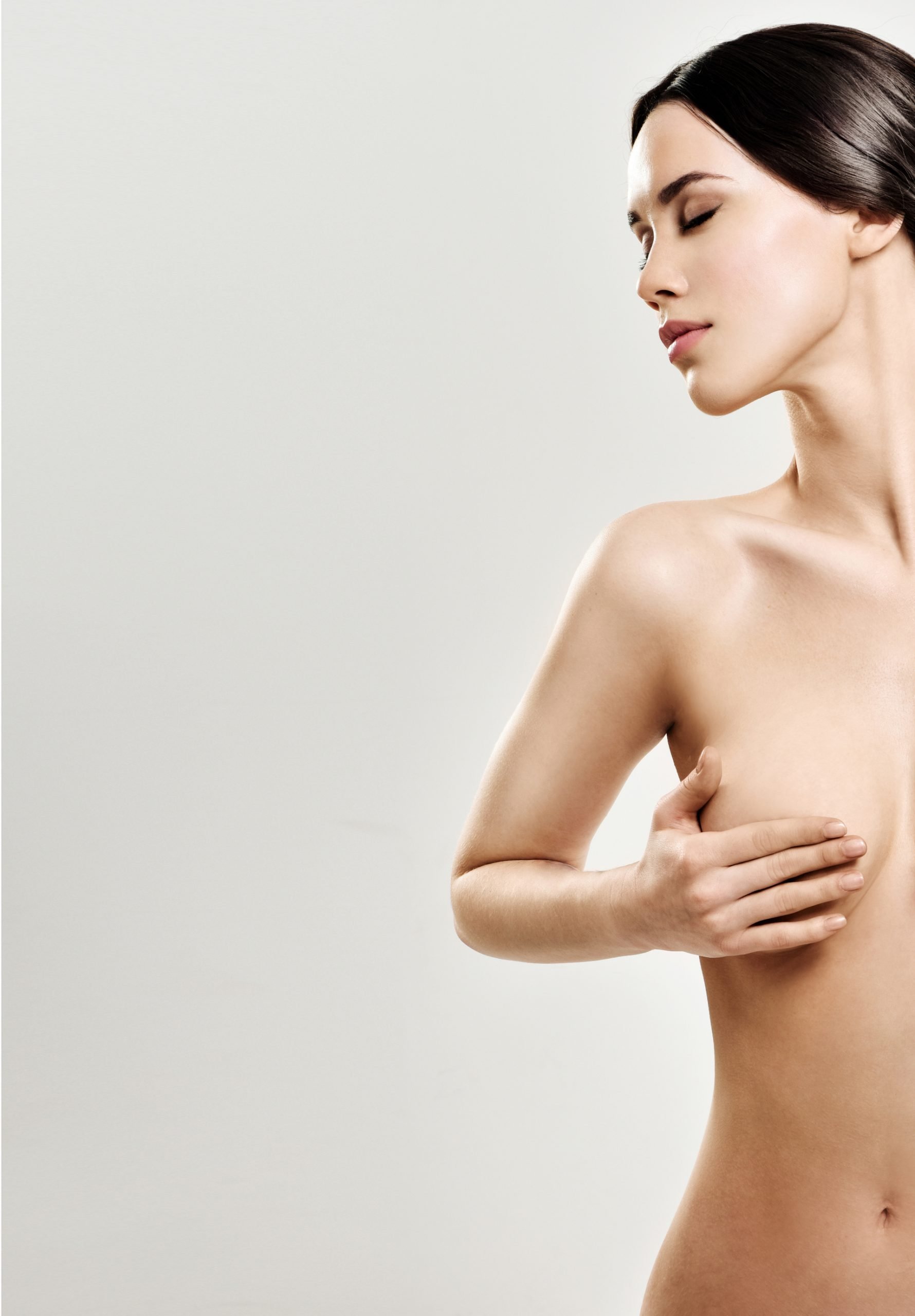 The Discrimination Of Mammography, By Dr EcclesBlog

This week, a newspaper reported the story of Valerie Bunt, a 25-year-old single mum whose fight to have a mammogram ultimately saved her life.

After the birth of her daughter Alyssa, Valerie became concerned when her milk suddenly dried up and her breasts shrunk back to their normal size. She carried out a self-examination and discovered a pea-sized lump which her doctor immediately diagnosed as a swollen milk duct.

After a few months, the lump had grown in size and further lumps had become evident. Valerie went back to the doctor. She was given every test imaginable – except for the one specifically designed to screen breast tissue.

Eventually, after weeks of arguing and lobbying, she finally found a radiologist in private practice who was prepared to agree to a mammogram and she was diagnosed with Stage II cancer.

The cost of survival, aside from the financial impact, was a double mastectomy.

The reality, as Valerie herself observed, is that no-one wants to give a 25-year-old woman a mammogram. There are good reasons for that – the density of breast tissue in young women makes mammography even less accurate than the normal 60-70% it routinely achieves.

And then there’s the potential damage that can be caused through the physical manipulation of the breasts. In women over the age of 40, where there the risk of breast cancer is greater, the advantages of mammography outweigh the disadvantages.

One in eight women are diagnosed with breast cancer. Of those, only around 7% occur in women under 40. Statistically and clinically, then, there is a compelling argument for restricting mammography to older women.

Whilst Valerie’s story is unusual, it’s not exactly rare and in reading hers I was struck again by two things which are real challenges in diagnosing breast cancers.

First, it is common for women to present with breast lumps and the assumption in this case that it was a milk duct was not unreasonable. It illustrates the difficulty that we face with the current screening methods since in a woman of 25 a mammogram may not be the best first option.

Which brings me to the second thing that I struggle to understand: why the cancer screening industry doesn’t do more to make women aware of breast thermography, a non-invasive, risk-free screening process which is suitable for women of any age and, in the right conditions, up to 95% accurate.

Thermography measures heat in breast tissue, picking up changes and abnormalities in tissue temperature which can be an early indication of a cancer risk. What’s more, it can detect those changes up to ten years before a mammogram can identify a tumour.

As I keep saying, a mammogram will only tell you when you’ve already got the disease and by then it’s too late. At best you’ll go through some fairly unpleasant treatment. And, as we all understand, whilst a mastectomy is devastating, it’s still not the worst that can happen.

In the case of Valerie, thermography may not have been an appropriate option whilst she was breastfeeding. But had she taken advantage of thermography earlier, she may well have been able to change the outcome of her diagnosis if not the diagnosis itself.

Breast thermography is such a simple check and it offers the opportunity to take preventative steps that might be appropriate. Used alongside mammography in older women to regularly track breast health, it can also allow for early clinical intervention.

We have demonstrated this time and again where a woman with an abnormal thermogram can have a normal thermogram 6 months later after attention to certain key nutrients that seem to be beneficial to breast tissue.

Our computer-assisted ThermoCheck breast thermography gives our clients better peace of mind, but it should be benefitting more women.

If the cancer industry – which includes health care providers and charities – is serious about tackling breast cancer, then it needs to ensure women are aware of all the options available to them – not just the one that’s denied to the 7% of women who’ll receive a cancer diagnosis before they turn 40.