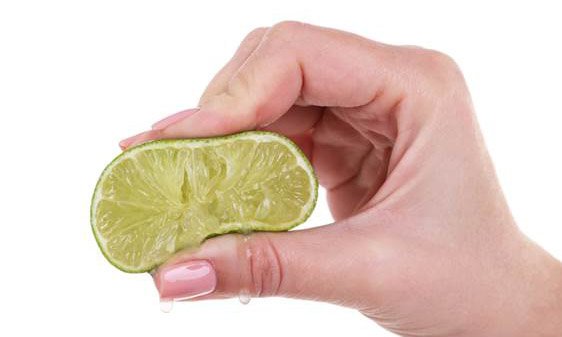 The uncomfortable truth about mammography, By Dr. EcclesBlog

Opinion has been split for some time on the future of mammography as a reliable method of screening for breast cancer.

Some countries remain committed to the process, others are in the process of reviewing the arguments for and against and others, like Switzerland, have already begun to phase it out of their systematic diagnostic strategies.

One of the more obvious and well-publicised arguments against mammography, and one I have addressed regularly in these blogs and in the public events I speak at, is that it isn’t sufficiently accurate. Up to 60 per cent of all mammograms return an inaccurate diagnosis.

Although diagnostic accuracy is not the main subject of this article, I recommend that all women everywhere read this short but invaluable article on mammography from the famous Cochrane Foundation.

That, of course, is reason enough to question its role as the sole diagnostic method supported by the NHS and cancer charities and I have called long and hard for additional screening methods, such as breast thermography, to be offered alongside mammography as part of a suite of diagnostic options from which women can choose.

However, there is another uncomfortable truth about mammography which is less well-publicised, and that is the pain that many women endure during the screening process.

As any woman who has undergone mammography will know, the process involves sandwiching the breast tissue between two plates to reduce its thickness. Understandably, given the maximum pressure applied can be up to 20kg, that can cause a degree of discomfort. This, it’s argued, is necessary to produce a clearer image.

Quite how much discomfort or outright pain women experience during screening is hard to quantify since the various studies carried out to date have defined pain in different ways. Depending on what study you read, it’s high as 93 per cent and as low as 1 per cent.

The fluctuation in figures notwithstanding, what those figures do prove is that all women will feel some degree of pain at some stage during the various mammograms they will undergo through the years.

Practitioners and supporters of mammography argue that any pain or discomfort is fleeting and that the benefit of having a clearer image as a result mitigates the unpleasantness. It’s an argument that might fly if mammograms were resolutely accurate all of the time, but rings a little hollow when you remember the process is inaccurate in up to 40 per cent of cases.

There are a number of issues that need to be addressed here.

One is that the physical trauma to tissue that mammography causes is a risk in itself. There’s a good deal of research that shows mammography can cause internal bruising, damage implants, cause clotting and accelerate the development of any tumour that may be present.

Another issue is that no-shows for screening appointments in the UK are much higher than is desirable, and that begs the question of why any woman would choose to stay away from a free screening that, even at current accuracy levels, has a chance of saving her life.

In many cases, it’s doubtless a time factor. We’re busy people and rescheduling what is, in the end, a routine appointment doesn’t seem like a particularly big deal.

But it’s entirely possible that the discomfort women endure is also part of the lower attendance levels. It’s the same reason many people avoid going to see their dentist – it’s going to be uncomfortable, so we put it off until another day.

The final issue is why women suffer in silence, and this is where I think the fundamental argument for additional options lies.

Those women who do attend their screenings endure the discomfort without publicly-recognised complaint because they know that mammography is currently the only option they will be given to find out whether they have or don’t have breast cancer. And until they have greater choice, they believe they must simply put up with the pain if they want the peace of mind that screening can bring.

There is a better, less traumatic way to identify breast cancer risk. But until we have a more open dialogue about the shortcomings of mammography, it will only be an option at clinics like ours.

The non-invasive, ThermoCheck breast thermography screening we offer is between 90 per cent and 95 per cent accurate (depending on the temperature of the breast tissue at the moment the thermal image is taken).

It identifies abnormal heat patterns in breast tissue, which can be an early indication of cancer risk, and is able to detect that risk up to ten years earlier than a mammogram can pick up a tumour – allowing you to adopt any lifestyle and nutritional changes that can prevent the disease.

You can find out more about ThermoCheck here. You can get details of the breast nutricheck test we offer to gauge general breast health.